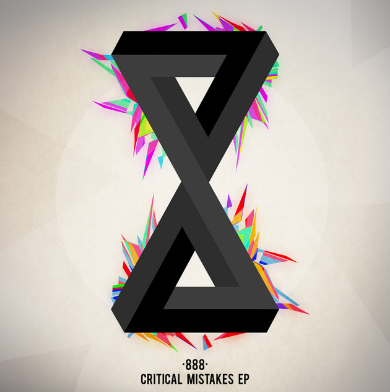 Danny Stills (frontman), Aaron Rothe (keyboard), and Danny Cooper (drums) have so much depth and strength as a band despite being only 3 members, and they have accomplished something with Critical Mistakesthat some full bands wouldn’t have been able to; it’s very impressive! I found myself dancing the entirety of Critical Mistakes – it’s rare that an album not only creates the desire to move, but it genuinely sparks intrigue and makes you think throughout each track. 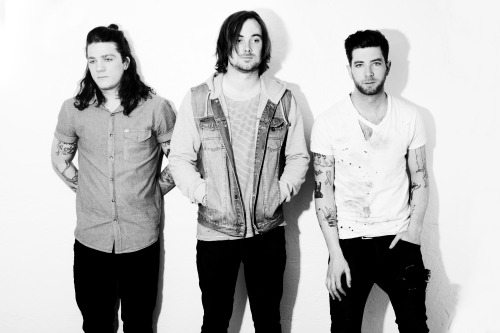 ‘Critical Mistakes’ is the title-track of the EP. It has moments that are hopeful, that are thought provoking, and it’s filled with the idea of washing away critical mistakes. This song is gripping and has a unique sound fitting to the message. It has the ability to make you instantly become invested and stoked about the EP. 888 utilizes synthesizers, which I admit isn’t usually my thing, but I couldn’t be more thrilled with what they’ve done. ‘Critical Mistakes’ is a great opener because it gives you the perfect initial first look at how special and talented 888 is. Watch the newly released, and emotionally moving music video:

888 somehow put their own spin on what I’d imagine the musical equivalent of rain to sound like in the beginning of ‘Seattle Rain’. It’s weird but cool. It gave me all of the different sensations experienced with a rainy day.  I’ve never heard anything quite like it, and their music is a mix of inspiring fun with a message.  ‘Seattle Rain’ is about someone changing, and they don’t recognize it. It feels so prevalent to what our world is today, and how people seem to be so accustomed to the darkness, the mess, and sometimes we don’t see the negative changes happening around us… or to us. 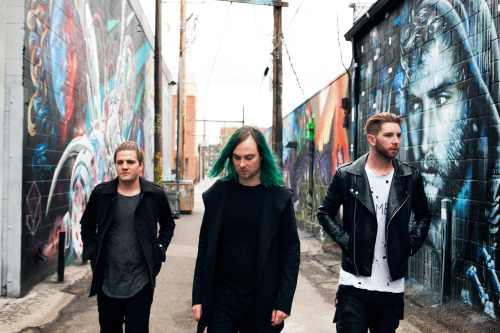 ‘Gold’ is the newest addition to 888’s repertoire, and wasn’t featured on their debut Decades EP (unlike the other 4 tracks which did originate on Decades). I was fond of the leading line, “reaching for highs, drowning in lows”. This track has a sort of funkiness to it. The chorus emphasizes, “you know what they say about gold” and this is one of the most quotable songs on Critical Mistakes. It’s the concept of getting a little off track, maybe portraying the idea of what real life is like, and the struggles the unquestionably accompany it. ‘Gold’ gave me the clearest mental visuals, and I’m kind of hoping they make a music video for it – just to see if we envision this song the same way.

First thought regarding ‘Decades’ is that this track would be the best to listen to live. I have a lot of respect for the way it’s written; and how it’s expressed in a fairly resentful tone. Fueled by intensity and the objective of betrayal, ‘Decades’ is secretive and tells a bewitching story with a mysterious edge to it.  It’s like the strange appeal that drama has; you’re sucked into it, and it’s hard to stop listening! Highly addictive song. 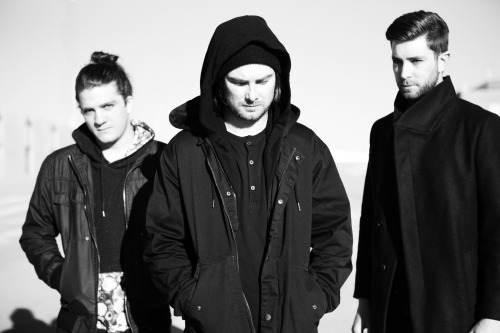 ‘Young and In Love’ incorporates a beautiful and haunting intro for a track where you can easily sense every element of the young and in love sentiment. I’m always enthralled by bands who are able to make me feel those things through the music itself instead of the words doing all the work, and ‘Young and In Love’ really pleased me with that. A lot of songs with the same idea or message fall shallow and lack profoundness. But 888’s ‘Young and In Love’ has different levels and layers that make it so much more than you’d initially expect.

Be sure to follow 888 at the places below so you can stay current on everything they’ll be doing next! Beyond stoked to see what’s to come.