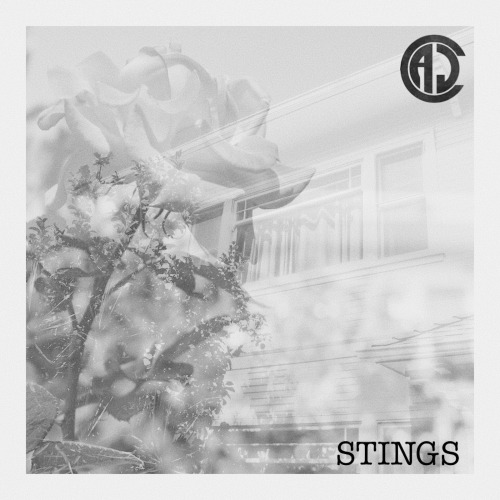 Ask Jonesy & Company balance their high-intensity debut single, “Burning Fire”, by following up with an entrancing second track, “Stings”. Again, the group showcases how effortlessly they blend their individual talents together to make truly charismatic music. 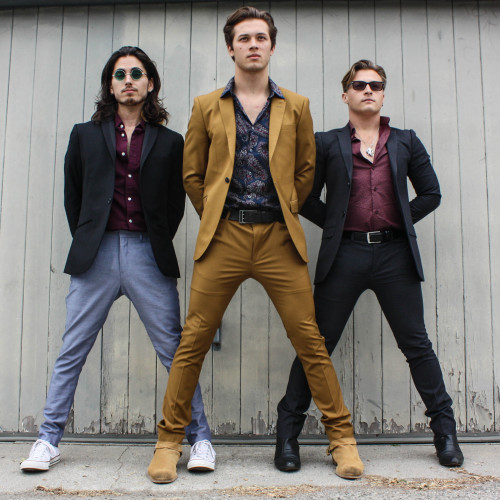 The instrumentals and vocals both demand your focus, but they do so in a way that one does not overpower the other – this allows the rich and gripping qualities of each element to radiate exactly how they should. You’ll find yourself closing your eyes and simply jamming out to “Stings”. Lyrically powerful and expressive of the drifting of two people; a deep connection that has dissipated. This brings up the question about whether the pain would be worse from staying or from going. Does anyone else feel that punch of raw emotion in every word? Ooh the chills! 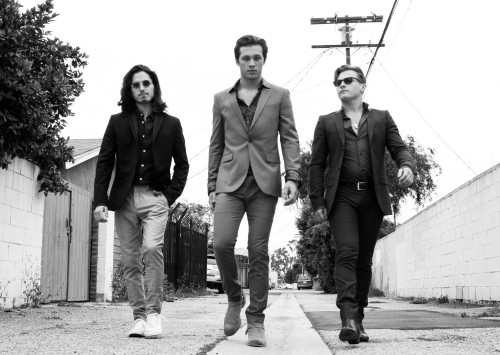 Although “Stings” is noticeably different from “Burning Fire”, it still exemplifies what I imagine is going to be a familiar Ask Jonesy & Company sound. Why did you decide that this would be the best choice for a second single? Was there another strong contender?

Ricky: Following the release of “Burning Fire”, I felt we needed to maximize on the momentum. Although, I was perplexed to find the best next move. Troy called me with the same thought process & said, “Why wait? Let’s get more music out asap, we have the songs to do it!”. We realized that there’s no point in following the trend of the music industry because it’s a whole new game. “Stings” still encompasses that authentic ‘arena rock’ sound we hope to create but emotionally has a completely different essence than “Burning Fire”. All three of us wanted to give the fans a completely different side of the band.

Can you tell us a little bit about what “Stings” means to you and how this song came to life? Troy: “Stings” is the very first song we wrote together as a band. Leo came in with a beautiful riff that painted such a sorrowful picture we couldn’t help but write about losing something incredibly precious. I think anyone could draw from experience on that feeling.

As you’re starting to play some shows, what do you hope that the experience is like for someone who attends? What kind of atmosphere will a live AJ&Co performance have? Leo: As a band we aim to capture a very raw, rock experience. The only elements on stage creating sound are the people you see. We hope everyone that leaves an AJ&Co show feels like they’ve been on a ride, energized on life.

The band has an exciting show coming up at Amplyfi in Los Angeles, CA on August 4th – if you’re in the area, don’t miss out! 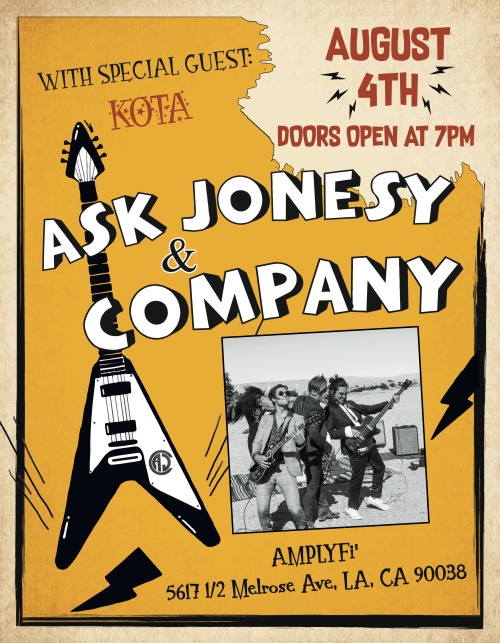 If you’re as captivated as I am, make sure to befriend Ask Jonesy & Company at the places below!