The band does an excellent job of showcasing the amount of sheer talent they all possess as musicians. From start to finish, you’re left in awe of what they were able to accomplish in each track and how invested you became. More than that, you will just really appreciate their music. It’s exactly what you would hope for from a great punk band. 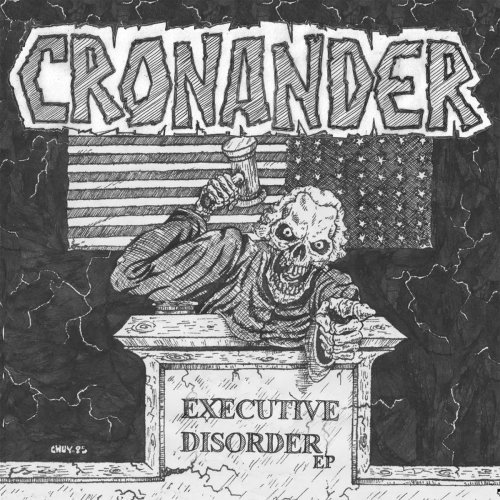 “Money Matters More” is the perfect blend of energetic and captivating. There are a vast array of thrilling components, such as the instrumental intro, that hold your attention. It’s a wonderful expression of the common warped perception of people willing to sacrifice important relationships and nonmaterialistic happiness for the sake of having more trivial possessions.

Incorporating simple yet inspiring lyrics, “Cronander” has something special. The entire vibe is unexpectedly welcoming. It adds a bright freshness that is beneficial in making this album complete.

Next is “Trumped”, which is potentially my favorite sound on the Executive Disorder EP. Like most of Cronander’s music, this song has a strong, and somewhat obvious, political message. Although the topic can be controversial, music is the perfect outlet to express shock, concern, fear, and displeasure in every aspect of life.  Best line: “He reminds me of Hitler.” It’s amusing and relatable in a very real way. 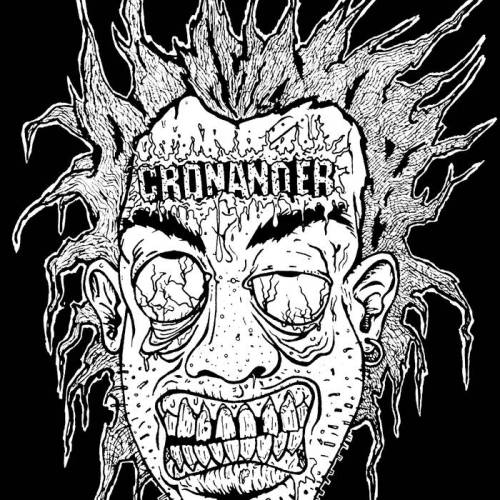 “Trapped” has slightly whimsical undertones. The experience of your mind being your captor, and having to find a way to escape from the prison you’ve created for yourself. The feeling is both anxious and desperate; and it reminds me of a movie’s action sequence.

Turning to a strikingly reflective track, “Personal Freedom” highlights not being regretful of what you did in your past. Life is about having fun; and questionable choices aren’t necessarily a representation of who you are as a person. This song is catchy and straight to the point.

I enjoyed the almost purely instrumental moments of “I’m Wrong”. You’ll notice the vocals aren’t as prominent as they are in the other songs. But that’s because the music speaks for itself, and it didn’t hinder the impact at all. The resentment and frustration of being knocked down is vibrant.

In “Buyer’s Remorse”, Cronander addresses the concept of buying into the enslavement created by the government. Essentially, selling your liberty and losing your freedom. Abiding by rules we didn’t get to choose. This is such a fantastic track.