Kawika Young has an R&B/Pop/Soul/Hawaiian sound that is perfectly showcased in his two recently released EPs, Million Breakers and Tomorrow from Yesterday. 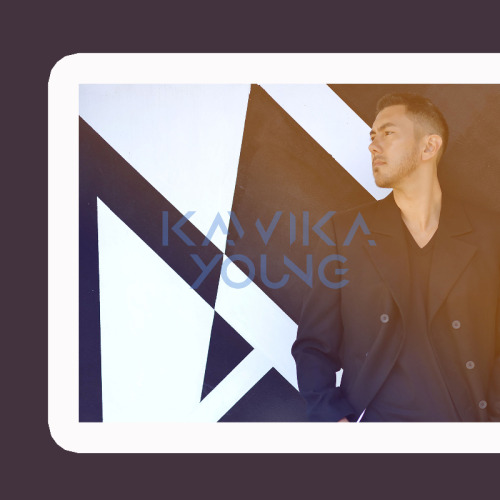 Million Breakers was released in late August, and it is a 3-track EP that I believe will resonate with so many people. I was able to connect the lyrics with my life and the emotions within the music to how these specific moments made me feel. That’s what I love about music, a stranger can somehow create something that expresses your thoughts in a way that you might not have been able to. That’s one of Kawika Young’s top qualities.

‘Dreamin’’ is the first track on the EP, and from the first note you are seriously drawn in. Displaying a catchy sound and vivid writing style, ‘Dreamin’’ radiates an edgy vibe with obvious hints of dejection and denial. It’s kind of like that time period after a breakup where the memories are still fresh and you remember all of the little details of the person. You can’t escape it because the night creates a false reality flooded with feelings of them still being around, but then “morning breaks” you because you’re forced to face the truth that you’re alone. It’s those games and tricks your mind plays that keeps you going in circles. Chances are you’ll relate to ‘Dreamin’’.

After seeing Kawika Young live, ‘Idk’ is the one song that wouldn’t get out of my head, and I definitely didn’t mind. With the vocal effects in the beginning and occasionally throughout, it adds something special to the track. If I remember correctly, he said this song symbolizes trying to be just friends with someone after a breakup, but most of us can attest to the fact that it never actually works. The music gives off hopeful but cautious energy, which is suiting for the message of this song.

‘Don’t Throw It Away’ features Elaine “Lil’Bit” Shepherd. It’s about desperation and not knowing if you should let go. Elaine is a great addition to this track. She helped add more depth, and it efficiently shows a relationship from both point of views; Elaine’s being on the side that’s struggling to stay, while Young is on the side that doesn’t want to give up. What I thought was cool is that when Young and Shepherd are singing at the same time, there are different layers piled on top of their vocals. However, when they sing individually it’s more of a simplistic background; which seems a little indicative of how chaotic it can be to understand someone else’s thoughts. Fantastic duet by both! 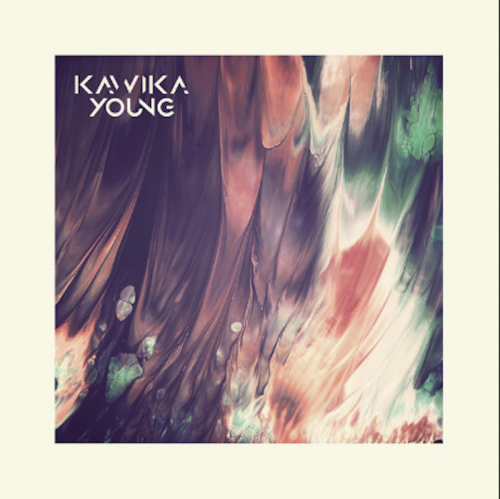 Tracks: 1. Three Weeks from Tomorrow 2. Until the Morning Comes 3. Sip Your Wine

These 3 tracks have never been released before, with the exception of being on tour CDs. However, about 2 weeks ago Kawika Young released his EP, Tomorrow from Yesterday, which features brand new versions of each song!

‘Three Weeks from Tomorrow’ has a light and raw sound with gorgeous vocals from the start. Within the first minute I had goosebumps because of the love filled nature of this song. It’s absolutely breathtaking. The lyrics emphasize the importance of staying in the moment, even if things won’t always be great in the future. There’s loads of sentiment behind this song, and it’s one of those brilliant pieces that exudes a specific emotion, in this case being love, that is just true and honest. The music gracefully guides every word and allows the vocals and the transparent heart to be up front and center.

Young is a remarkable lyricist, and ‘Until the Morning Comes’ shows how much of a strong impact words can have. It has a solid beat that’s easily recognizable and distinct from the other tracks. Take a minute to focus on everything that makes ‘Until the Morning Comes’ a pure R&B moment. This is a popular song among Kawika Young fans, and with good reason. It’s one of my favorites as well! Search this song on YouTube to watch some acoustic/stripped down versions!

Possibly Young’s most sensuous song, ‘Sip Your Wine’ is also one of his nicest vocal performances. What’s special about ‘Sip Your Wine’ is that it could easily be viewed as lust or as a highly romantic desire for that intoxicating closeness, and both are okay. Can we talk about those guitar solos though? I mean really, could it be more stunning? Embraced with passionate lines such as, “I’ve gotta hold back baby or my thirst will get the best of me”, I don’t think anyone would mind being serenaded with this song. Wait let me check… nope, not at all. Couldn’t ask for anything more, it’s exceedingly satisfying.

What impresses me the most about Kawika Young’s music is that not only will you find yourself singing along, but what he provides will affect the way you view music. Knowing him and listening to these songs has given me a more intense appreciation for the sheer talent and hard work that goes into producing this form of art. 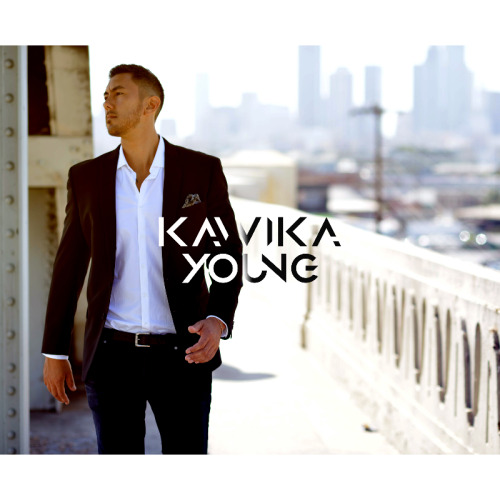 I finally had the chance to see Kawika Young perform live at The Chapel in San Francisco, CA on September 15th. The lineup consisted of Gabe Bondoc who was astonishing, Melissa Polinar who had everyone enthusiastically thrilled about her presence, and Kawika Young closed out the night with an unbelievable performance. I’ve been to a lot of shows, but Kawika Young was hands down one of the best live performances I’ve ever experienced. I made a point to watch the crowd to see what they thought. I did this a few times throughout his set, and I’m not exaggerating when I say they couldn’t keep their eyes off of him; he had them completely captivated. Even the staff paused what they were doing to watch – especially the rowdy bartender, who stopped shouting remarks such as “play Led Zeppelin” and “are these all just some YouTube sensations?”. I know San Francisco is a cold city, but it was Young that was giving me chills that night. He also had a very talented band accompanying him, and I can’t acknowledge enough how great they sounded. Kawika Young actively engaged the crowd with his charm and humor throughout his performance, which generated an ease and comfortableness throughout the venue.

When the show was over, he said he’d be hanging around for a while to sign and chat with people. One of my favorite parts of concert experiences is watching fans interact with the artists they love so much at the end of the night. Young made sure he had genuine and full conversations with anyone who wanted to meet him. He made people feel important, special, and wasn’t at all in a rush to just take a picture and move on. We need more people like him, not only in the music industry, but in the world. He’s personable, and I’ve never felt more comfortable talking to someone I just met in person for the first time.  I’ve known Justin (Kawika Young) for a few years, but I still wasn’t sure if he’d know who I was or not. But he did – I’ll admit I was shocked at how thoughtful he was and that he actually cared to remember little details about my life. I am endlessly thankful to have been able to attend this show and to have an experience that I will never forget. Please go see him live if you have the chance.

Kawika Young is about to hit the road as a special guest on The Malibu Sessions Acoustic Tour with fiancé Colbie Caillat and High Dive Heart. Check out the dates and get tickets HERE. 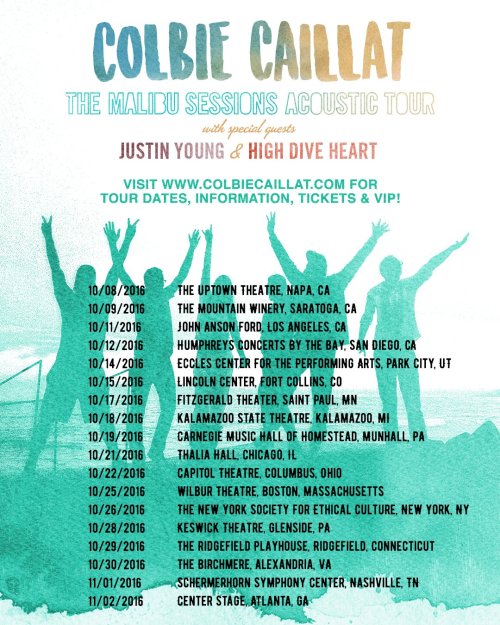 Be sure to follow Kawika Young at some of the places listed below so that you can stay current on this exceptionally talented artist.