Paradise Fears are back with a new release called Someone Else’s Dream(Reworks & Revisits)! 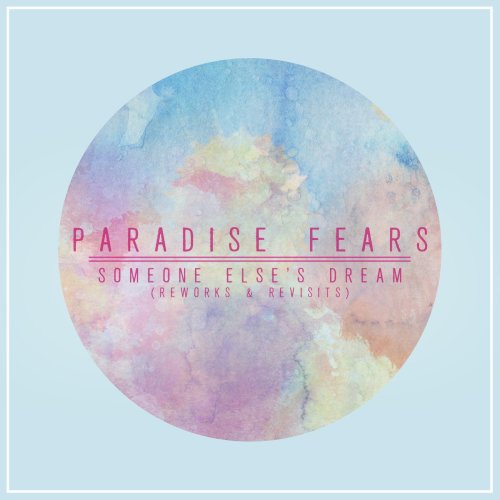 While they may have been “quiet” lately (explained more in depth HERE), it’s not because Paradise Fears is ending; the guys simply wanted to pursue individual interests and accomplish different life milestones that weren’t PF related. I have been listening to Paradise Fears for something crazy like 5 or 6 years, and they’re truly one of the most hardworking, passionate, appreciative, and talented bands that I’ve ever known.

According to their Twitter, this album was “recorded, mixed, & mastered … in the woods in Arkansas”. All of the songs labeled as reworks are from Paradise Fears’ album Life in Real Time (2015), aside from the final track ‘Color’. With a more toned-down vibe, Someone Else’s Dream is, without a doubt, a collection of remarkable music. 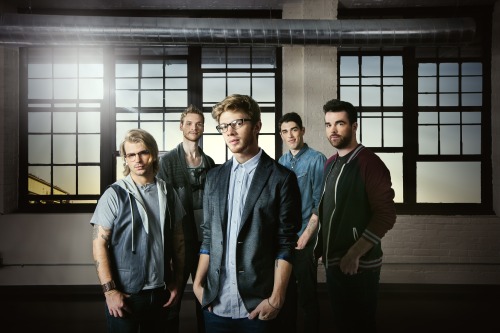 The album kicks off with a welcoming beat, and from ‘Say My Name’ alone you’ll quickly learn how poetic PF’s writing style is. When I first listened to this track, I thought it could be the song equivalent to Melanie (Reese Witherspoon) and Jake (Josh Perry)’s relationship in the 2002 movie Sweet Home Alabama. The way each instrumental and vocal element is displayed on this track accurately reflects the message within the lyrics and the exciting endless love behind them.

‘Know Me’ incorporates a gorgeous acoustic intro for a song that highlights the reality of having doubts and insecurities. Sometimes it’s hard to follow whose perspective it’s coming from. To be quite honest, that might be the whole point of ‘Know Me’. Everyone has different struggles; it could be feeling like you’re going crazy and don’t have control, or you’re sad and can’t understand the world/it can’t understand you. While seemingly simplistic on the surface, ‘Know Me’ is a song with depth that is open to interpretation.

This next song can be described as beautiful, but also quite somber. ‘Sleep’ is highly visionary and features great storytelling that keeps you intrigued from beginning to end. What sounds like a bass drum provides an artful heartbeat representation in the background, and you’ll also hear the album title Someone Else’s Dream within ‘Sleep’ – did you notice? 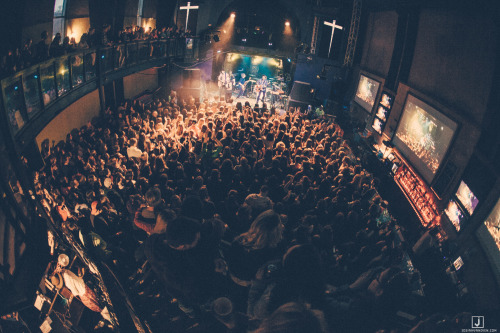 It was a tough call, but ‘Sentiment’ might be my favorite off of the album. I identify with the lyrics and the music speaks to me. Lead vocalist Sam Miller’s delivery throughout ‘Sentiment’ is arousing and bold. Noteworthy line: “I can’t tell if I love you or the story that I based it on”. I’m all for experimentation with different sounds and expressing your creativity, but ‘Sentiment’ brought me back to Paradise Fears from both the Yours Truly (2011) and Battle Scars (2013) days.

‘Talk About It’ is also similar to ‘Sentiment’ in that it consists of Miller’s renowned flow. Since Life in Real Time released in 2015, ‘Talk About It’ has been the one song that I sing along to possibly more frequently than I should – which is why I was ecstatic to see that it made a secure appearance on Someone Else’s Dream. There’s a variety of music styles throughout, and I’m swooning over the pronunciation of “right now”. Please tell me I’m not alone in this.

Then we have ‘Turn to Gold’, which has a slight Americana undertone to it. The chorus comes around vibrantly, and there’s this plea for things to go right and to be loved. I think we have all felt this way more than once in our lives, and it seems to be a new favorite amongst fans.

‘Back to Life’ has an upbeat tempo and this song in particular shows PF’s knack for writing about what’s real. Something about ‘Back to Life’ is inspiring and motivational with a spin on the idea of “people only grow up when they’ve got nothing better to do”. I’d say this is the earworm of Someone Else’s Dream.

While ‘Color’, the final track, accomplishes stripped down nostalgia with love-driven lines and melodies. It’s earthy and I feel as if the ending is an unexpected twist to the lyrical story. A lot of people know this song from live Paradise Fears shows, and many were stoked to see the guys finally included it on a recorded album. ‘Color’ is metaphoric and a mellow way to round out an album that’s “more than just acoustic”.

In early January, Paradise Fears will be playing three shows in Cambridge, New York, and Chicago. I believe this might be a new thing we see from the band - not necessarily full tours, but mini ones where they can play all of their songs, and “host after-parties so [they] can see everyone”. Ah those boys, always innovative!

You never know what’s going to come next from this wonderful band, so follow Paradise Fears at some of the places below because you don’t want to miss anything!