Sam Fischer - Not A Hobby EP 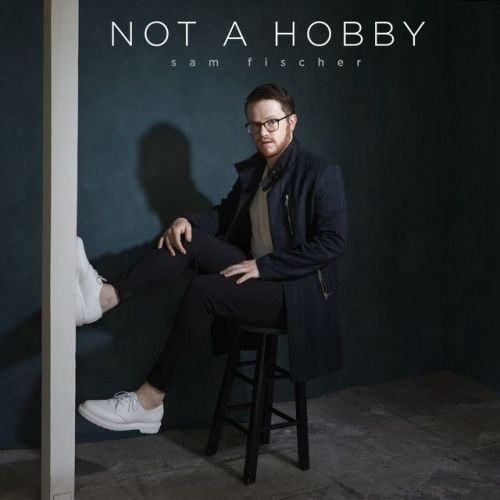 Incorporating soulful vocals into a pop sound, Sam Fischer first caught my attention with his single, “Same Friends” in November 2017. He has a voice that completely charms you from the moment you hear it. In his debut EP, Not A Hobby, the four featured tracks are filled with incredible passion. They all have their differences, are personal yet broad enough to be relatable, and the way they come together is stunningly cohesive. I can already guarantee that this release is going to be at least in my top 5 albums of 2018.

My focus initially gravitated towards the vocals in “Same Friends,” but after admittedly listening more than I probably should, I found the overall sound to be my favorite on the album. The kind of song that causes you to dance around the room, and will be stuck in your head for days - it’s immeasurably catchy and fun to listen to. “Same Friends” has a lot going on, in the best way possible. It’s a good representation of no longer being with someone and how overwhelming it is to be surrounded by your mutual group of friends, fueling constant reminders. Check out the video:

In the style of an open letter to his mother, “Smoke” inspires the importance of self-expression and doing all that you can. In a Facebook post, Fischerexplains, “This is a song about having a smoke with my mum and living for every single second we get on this earth. Live for what makes you happy, and do it unapologetically. We only get one of these things, so love hard, live free and smoke a joint with your parents, it’s really, really wonderful.” I admire the truth and heart that shine vibrantly behind every word.

“This City” was the last single released prior to the drop of Not A Hobby. Even though there was tons of positive feedback about each track, this one seems particularly popular amongst fans. It has more of a laidback, acoustic vibe where Fischer emotionally touches upon the good and the bad of being in Los Angeles; a city viewed as the magical place where dreams come true. But what you don’t often see is the struggle people deal with every day just to move a little bit closer to what they’re seeking.

Resonating with me the most is the final song, “Getting Older.” I have felt similar sentiments, and it’s reassuring to hear them coming from another person. There is something special about the gorgeous piano-driven intro that flows into a steady beat, and eventually reaches a subtle choir-type moment.  It’s about questioning the future, and life in general. It’s raw, vulnerable, and honest. Fischer did a phenomenal job of articulating the fears that many of us face, but tend to hold inside.

I can’t tell you how impressed I am with Not A Hobby, and the level in which I am looking forward to following Sam Fischer’s journey.