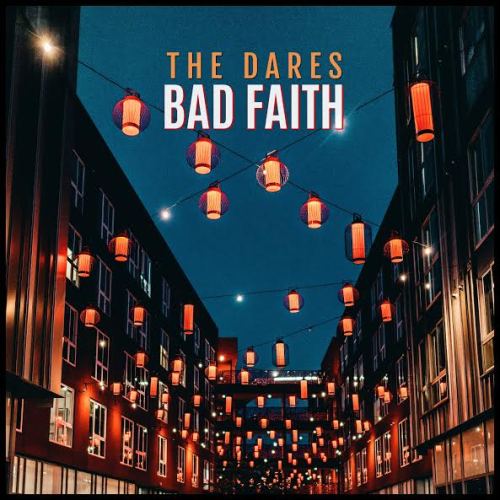 As a fan of the group since roughly 2009, I’m thankful to have been able to experience their growth over the years; their very distinctive and catchy sound has remained strong. In their newest EP, Bad Faith, you get so much depth within each component – I’d suggest that you really focus on the messages presented.

Kicking off with “Radical,” there are beachy notes joined by deep lyrics. It exudes this idea of being stuck in a negative space. Strung with feelings of not wanting to live for the expectations of other people; pushing through the “tidal wave” that’s about to crash down on you. “Radical” is a prominent start to an EP that’s packed full of similar intensity and upbeat instrumentals.

“Hangfire” unquestionably contains more rock elements. It is addressing the confusing nature of trying to figure out if someone is sticking around. One thing that I’ve always respected about The Dares is their impeccable lyric writing. Their style has been consistently complex in a world where too many people are using bland vocabulary to express themselves.

A representation of being held back, “Bird Brain” is about not following the routine that is forced upon society. There are hints of rebellion and fighting restrictions. Inspiring freedom with a great sound and lines such as, “here’s to shaking things up, to tearing them down, this town is yours and mine now.”

Really enjoyed the beat in “Bad Faith.” Matched with fantastic vocals, it is highly entertaining and fun to follow. This track features a sick purely instrumental moment shortly after the halfway point, which I think had a brilliant impact on the track. The vulnerable honesty was a highlight for me. 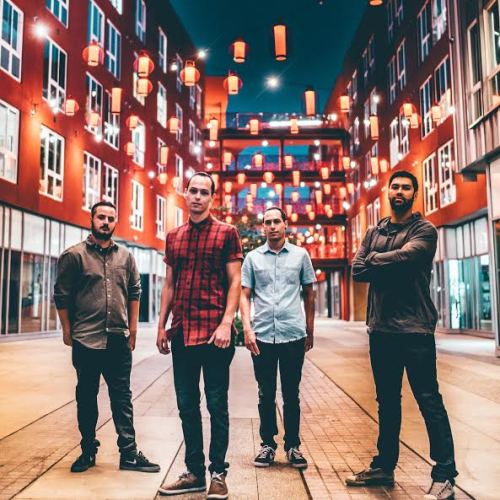 Although “Will To Resist” is the shortest song on the EP, I appreciate what it contributes; it has a profoundly simplistic approach. This will resonate with anyone who is feeling a bit misplaced regarding who they are. There is a powerful inner voice being portrayed here.

“Bailey” has undertones of a spy movie or something in the beginning… am I the only one who thinks so? A nice strength flows from start to finish, leaving me gratified and intrigued.  “Your words are cheap, I won’t believe them again” shows a rightful bitterness from being burned too many times by someone, but the lyrics that follow emphasize conflicting thoughts of still needing (or wanting) them.

Pleasantly impressed by how “Back in Town” rounds out the EP with an almost beautifully haunting essence. As with all The Dares music, it’s fairly open to interpretation. Although I’m sure they have their original thought process and intent, it’s amazing that people can relate to each track differently.

After many years of supporting these guys, I’m honored to have finally been able to write about them and Bad Faith! Hope you love The Dares as much as I do.