The Rise of the Broken - Frequencies EP

Exciting new music from The Rise of the Broken - Frequencies is a must-listen to EP! 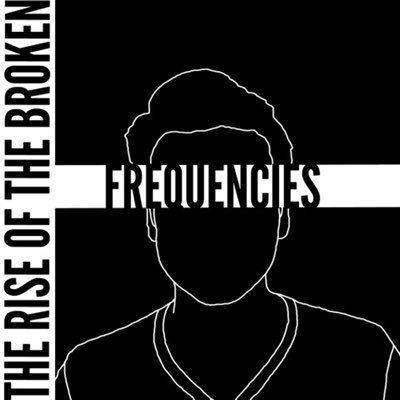 Tracks: 1. Through Frequencies 2. Left Behind, Right in Front 3. All I Had 4. Lost Without a Sound 5. Cast Me from the Clouds

Kevin Rodriguez from Michigan is the mastermind behind immensely dynamic and innovative solo project The Rise of the Broken. TROTB speaks for itself, and accurately conveys the messages of the EP. Not only does he create music with notably compelling lyrics and sounds that are driven to please, but these 5 tracks have the capability to fill a void and strengthen fervor. There is something for everyone within Frequencies. 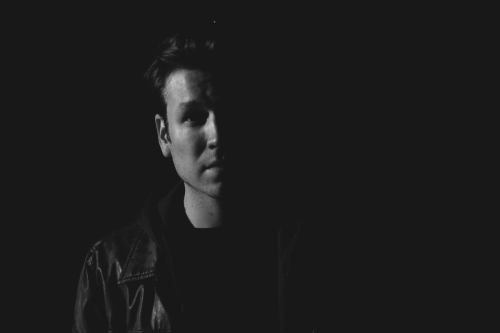 ‘Through Frequencies’ is a crisp and lively start to the EP. I’d compare it to having a higher quality early-2000s movie soundtrack vibe with a radio flare – and personally I think that’s a compliment. It touches upon being all in; the willingness to put everything you have into someone. It’s kind of a question of whether or not they can hear your determination, and searching for that reciprocation. Perhaps a plea for clarity and knowing where you stand; a form of trying to make that connection come through loud and clear. Each part of this song comes together nicely; appearing quite simple on the surface, it’s certainly interesting when you delve in further.

Immediately intrigued by the title, ‘Left Behind, Right in Front’ is a bit deeper lyrically; evidently personal, and yet the relatability factor remains so strong.  The welcoming and engaging characteristics will surely, on some level, equate back to the lives of those who listen. I see it as fighting against the dark times and thoughts so they don’t regain power, and to fuel the positive energy back into your life. Finding the ability to take control again and determining what happens to you. Check out the new video:

‘All I Had’ has a great amount of command to it, more so than what’s featured in the other four songs. ‘All I Had’ is brazenly contemplative, and there’s this sort of regretful bitterness that is trying to be settled. The vocal delivery in this track stood out to me, and I’d say it’s considerably fitting to the alternative genre while still contributing an original uniqueness that represents The Rise of the Broken perfectly.

Merging prominent rock-inspired elements into the EP, ‘Lost Without a Sound’ highlights The Rise of the Broken’s distinctive blend of styles. I’m obsessed with the longer instrumental intro. Kevin’s songwriting is particularly poetic, and his words aren’t always straight to the point – it’s honestly fascinating to kind of decode the meaning behind each track on Frequencies. ‘Lost Without a Sound’ emphasizes the idea of not letting the past tie you down/hold you back and to break away from those burdens. 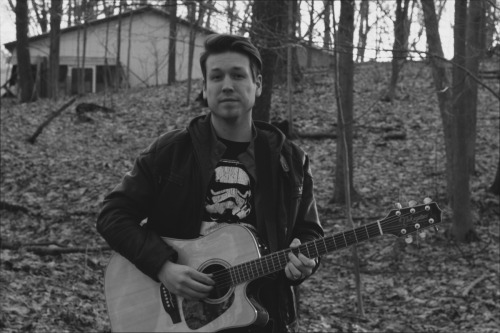 It’s no secret that I’m a sucker for a good acoustic/softer track on any album. That’s what ‘Cast Me from the Clouds’ is… but there’s this extra zest to it that isn’t experienced too often. Exuding thankfulness and professing of appreciation, it’s almost like hearing a letter being read. It’s rather vulnerable. Observe the journey from the beginning of Frequencies to this moment. You’ll see that ‘Cast Me from the Clouds’ closes out the EP in a way that makes it complete without hindering the desire to keep replaying.

The Rise of the Broken is stunningly talented and respectfully hardworking. I was stoked to hear Frequencies since it was first announced, and I’m proud to say it exceeded my expectations. Make sure you head over to the links below!